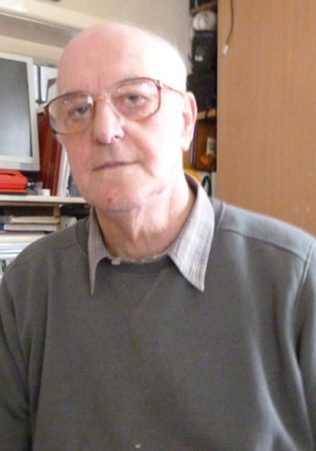 Don Durston 3
Recollections of bombing raids on the area during the war, and the cleaning up afterwards

Don Durston 4
In this clip, Don remembers Roberts' Toy Factory behind his uncle's house, and the fetes he would get invited to

Don Durston 6
Finally, Don explains how much of Barton Street has changed, but also remained the same

Barton resident and ex-engineer Don Durston speaks to Adam Fotheringham about his memories of Barton and Tredworth during the war and his school years, and also how he thinks Barton Street has changed over the years. Interestingly, as Don explains in this collection of clips, even though some of the buildings and businesses have gone, the ‘feel’ of the Barton Street of his younger years still remains.